VISON & MISSION
Founder
Board of Directors
Our Staff
LST Today

A society free from violent conflict, discrimination and social injustice and based upon human dignity for all.

To utilise rights-based strategies in research, documentation and advocacy, and to promote the full realisation of the rule of law, justiciability of rights and public accountability.

realisation of the rule of law 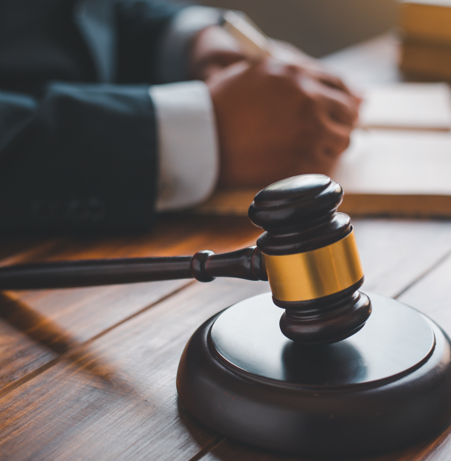 Dr. Tiruchelvam was a legal visionary and a committed advocate of human rights and the rule of law. He believed that the law could and should be an instrument to secure civil rights, social and economic justice and that development should prioritise uplifting people’s lives.

He believed that ethno-religious pluralism and diversity should be celebrated rather than be suppressed and he was actively engaged in studying political and other arrangements across the world, seeking inspiration and examples that provided for unity in diversity.

He believed in dialogue, engagement and interaction with scholars and practioners from South Asia and beyond and this energy and enthusiasm pervaded the work the of Law and Society Trust and the International Centre for Ethnic Studies (ICES) of which he was also a founding member.

He inspired a younger generation of legal scholars and reached out to young children too, to believe in the possibilities of social transformation though the law encouraging their understanding of human rights and their engagement in human rights education through art and drama.

Dr. Tiruchelvam was a Member of Parliament and a Member of the Select Committees on Constitutional Reform and Standing Orders in 1995. From 1978 –1983. He was a member of the Law Commission appointed by the President to report on all aspects of law reform, and from 1979-1980 he was a member of the Presidential Commission on democratic decentralisation and devolution. The breadth and depth of his concerns are reflected in a commemoration volume: Transcending The Bitter Legacy: Selected Parliamentary Speeches Neelan Tiruchlevam.

Dr. Tiruchelvam participated in a number of international election observer missions, including in Chile, Pakistan, Hungary, Bangladesh and Nepal. Dr. Tiruchelvam also assisted in the evaluation of the draft constitution of Kazakhstan and in the review of the constitution-making process in Ethiopia.

Dr Tiruchelvam was a much sought-after speaker to deliver keynote addresses both in Sri Lanka and abroad. In December 1992, Dr. Tiruchelvam delivered a keynote address at the Conference on Constitutionalism and Democratic Politics in China. In January 1993, he delivered a keynote address to the Council of Europe at the Conference on Human Rights at the Dawn of the 21st Century in Strasbourg. He was co-chair of an international evaluation team on the peace structure in South Africa, which was constituted by the National Peace Council and International Alert. Dr. Tiruchelvam delivered the Chandra Soysa Memorial Lecture on “Crisis of Constitutionalism in South Asia”, the Bandaranaike Memorial Lecture in 1992 and the Kanchana Abeypala Memorial Lecture in 1996.

Dr. Neelan Tiruchelvam completed his LL. B at the University of Colombo, and his LL.M and SJD at Harvard University, where he was a lecturer at the Harvard Law School. He authored a number of publications on law, development and social justice. He was a director of both the Law & Society Trust (LST) and the International Centre for Ethnic Studies (ICES), and a Senior Partner of Tiruchelvam Associates—a leading law firm in Sri Lanka.

Dr. Tiruchelvam was assassinated by a Liberation Tigers of Tamil Eelam (LTTE) suicide bomber in July 1999.

Dr. Tiruchelvam was a legal visionary and a committed advocate of human rights and the rule of law 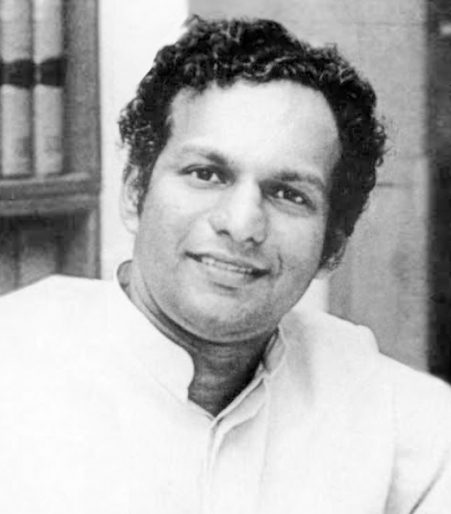 Our aim is to use rights-based strategies in order to promote and protect human rights, enhance public accountability and strengthen respect for the rule of law. LST has built strong networks in different communities by implementing effective programmes, engaging in advocacy based on sound research and operating consistently in democratic spaces wherever they exist in order to strengthen institutions, promote equal access and uphold good governance through honesty, transparency and persistent inquiry.

The interventions mentioned above have included rights education, advocacy, skills training and engagements with community–based organisations, duty bearers at the district and national levels, judges, lawyers and opinion leaders. The organisation also focuses on awareness raising with respect to human rights, dissemination of information on critical aspects of its work, and network and coalition-building at a national and international level. The knowledge gained through these efforts has shaped the strategies and approaches adopted in all of LST’s programmes.

LST was founded in 1982 by the late Dr. Neelan Tiruchelvam under the Trusts Ordinance. It was subsequently incorporated in 1992 under the Companies Act No. 17 of 1982 and given Registration No. N(A) 211. LST has since re-registered as required by law under the new Companies Act No.07 of 2007. 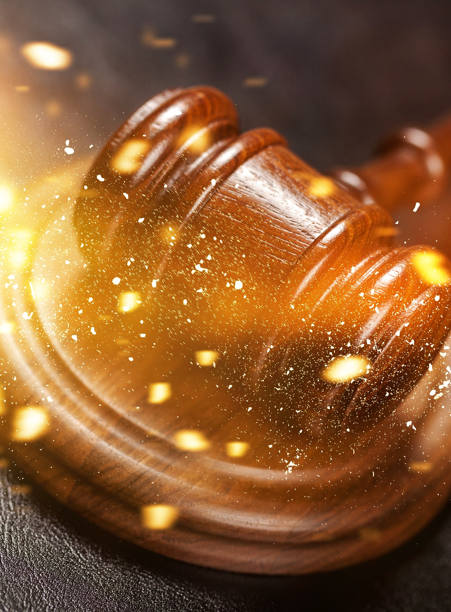 Farzana Haniffa obtained her PhD in Anthropology from Columbia University in 2007 and is currently a Senior Lecturer in the Sociology Department of the University of Colombo. Her research and activist interests for the past fifteen years have concentrated on minority politics and transitional justice in Sri Lanka, with an emphasis on the country's Muslim communities. Farzana has published locally and internationally on issues of women and conflict, transitional justice, militarisation and child rights in Sri Lanka. She is a member of the management council of the Social Scientists’ Association (SSA) and Chair of the Board of Directors of the Secretariat for Muslims. Farzana was a member of the Consultation Task Force on Reconciliation Mechanisms (CTF), which was appointed by the Prime Minister in January 2016 to gather the views of the public on the reconciliation mechanisms proposed by the Government of Sri Lanka.